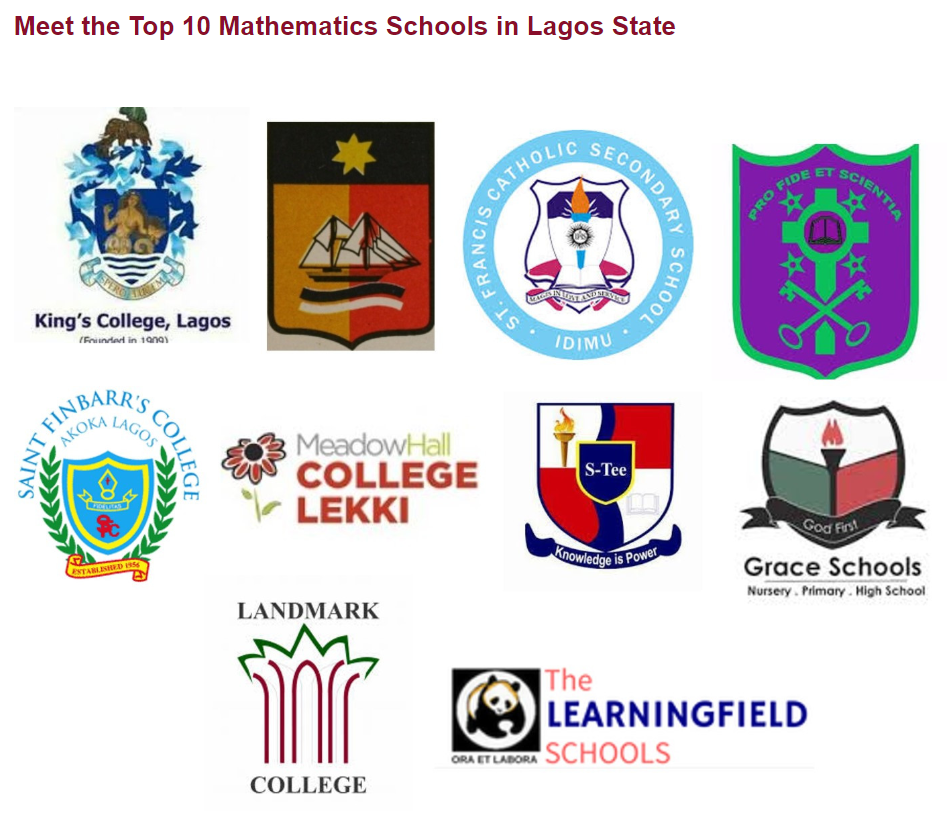 S-TEE School, already reputed as the best school in Festac and Amuwo Odofin environs continues to achieve giant strides. The school is now acknowleged to be in the top ten best mathematics schools in Lagos State.

Aside being known for its world-class academic and non-academic events as well as its numerous activity-based learning, S-TEE School is now on the world map as it emerged second position among Lagos State schools in the ongoing highly reputed Cowbellpedia Mathematics competition.

After a rigorous first round which involved 56,076 secondary students in both senior and junior category, S-TEE School finished second position with 98 points out of the possible 100 making it into the top 10 mathematics schools in Lagos State.

According to the results released by organizers of the Cowbellpedia Mathematics Competition and a Linda Ikeji blog post S-TEE High School ranked second position on a tier among Lagos State schools. The result means that S-TEE High School is now rated in top ten best mathematics schools in Lagos.

The result will see the S-TEE High school candidate, Jesse Mokolo proceed to the next phase of the competition.

This feat is seen as a testimony of the continued effort of the school in ensuring it gives the best quality education to its learners.